Pastoralist societies in Northern Kenya are facing more and more constraints from climatic changes to land loss, dislocation and population growth. The increased frequency of drought with consecutive seasons of failed rains over the past 5 years has had devastating effects on the pastoral communities living in the arid and semi-arid lands of Northern Kenya.

In response to disaster preparedness, response and coping mechanisms being at low capacity among community and government departments, CHC worked with Concern to review and advise their livestock surge model concept, developed as an early response mechanism for the pastoralist based livestock sector in Marsabit, and initial pilot activities. There is a danger that adapting the CMAM model used for nutrition will produce an unrealistic over-reliance on government service providers which are not as well functioning for livestock services as they are health and nutrition. Therefore CHC emphasized the need for a hybrid system that integrated the public, private and community-based service delivery systems and functions as an internal, system-based model focusing on women at the household level rather than external support. 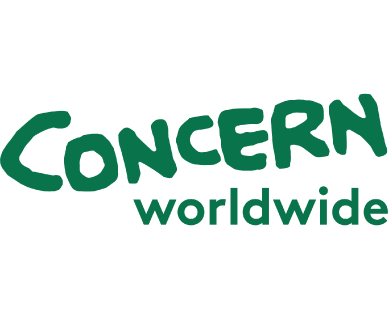