Community Led Total Sanitation (CLTS) has been adopted as the core strategy for implementing the Open Defecation Free (ODF) Rural Kenya initiative aiming to achieve ODF Kenya by end of 2020.

CHC partnered with UNICEF and the Ministry of Health to revise the existing CLTS Protocol and related tools; to facilitate the development of context-specific implementation guidelines addressing the various rural sanitation challenges faced; as well as to develop an adapted monitoring framework in an inclusive and participatory manner.

More information to be provided in the next few months 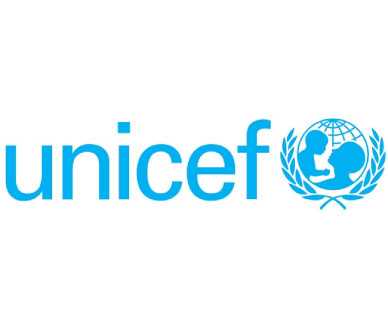