Scoping Study for improvement of Water and Sanitation in Somalia

Somalia WASH sector is operating in an extremely complex environment where socio-economic, environmental and political factors place WASH actors under tremendous pressure. Somalia is a water-scarce country but it is also a country at war with collapsed infrastructure, limited sector governance and low availability of skilled. The WASH sector has been dominated by short duration interventions intended to save lives and relieve the suffering of people affected by the combined shocks of conflict, drought, disease outbreaks and displacement. While water is frequently the stated as the highest priority need by communities donors and government often overlook the WASH sector with the result that there have been drastic reductions in the budget allocated to the sector and water supply, sanitation and hygiene have ‘fallen between the pillars’ in the Somalia New Deal Compact. Despite talks of improving stability and access to Somalia, there is no evidence of improvements in key development of even basic survival indicators. Women and children are particularly at risk in Somalia with maternal mortality rates the highest in the world and malnutrition rates above emergency levels continuously for the last 20 years. Somalia has also some of the worst indicators for access to water and sanitation in the world with Joint Monitoring Project (JMP) estimates showing that access is decreasing in rural areas (where 63% of the population still live) with more than 90% of the population accessing water from surface and unimproved sources while more than 80% still practice open defecation. Predictably the households most at risk from drought, disease and malnutrition-related to poor WASH access are those in the regions where the conflict is most acute and periods of stability are rare.

Study Methodology
A combination of methods was used to carry out the study. In addition to a comprehensive literature review, CHC team conducted face to face key informant interviews with over 80 persons from the civil society, donors, international and local non-governmental organization but also government and institutions, the private sector (mostly engaged in Private Sector Partnerships, PPPs) and the United Nations representatives. In addition, CHC held a workshop presenting key findings where recommended scenarios for the development of a Swedish aid portfolio were discussed and prioritized by sector experts. 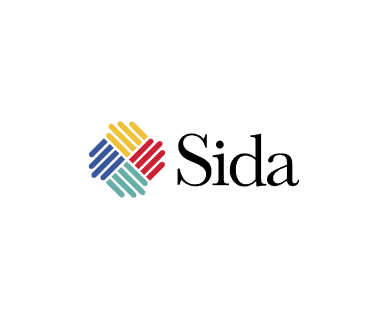